All About Six Sigma?

Six Sigma actuall has its roots in a 19th Century mathematical theory, but found its way into today's mainstream business world through the efforts of an engineer at Motorola in the 1980s. Now heralded as one of the foremost methodological practices for improving customer satisfaction & improving business processes, Sig Sigma has been refined & perfected over the years into waht we see today.

While most people associate Six Sigma with manufacturing, the methodology is applicable to every type of process in any industry. In all settings, organizations use Six Sigma to set up a management system that systematically identifies errors and provides methods for eliminating them. 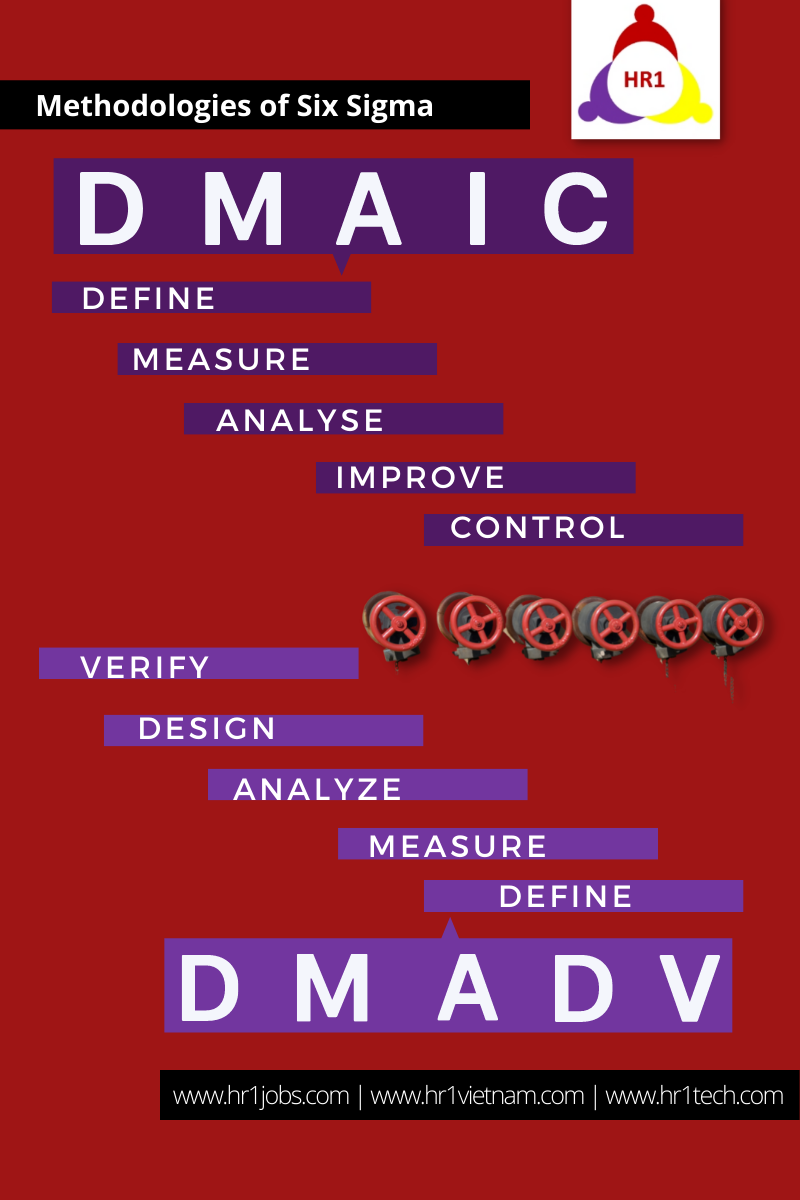 In the 19th century, German mathematician and physicist Carl Fredrich Gauss developed the bell curve. By creating the concept of what a normal distribution looks like, the bell curve became an early tool for finding errors and defects in a process.

In the 1920s, American physicist, engineer and statistician Walter Shewhart expanded on this idea and demonstrated that “sigma imply where a process needs improvement,” according to “The Complete Business Process Handbook: Body of Knowledge From Process Modeling to BPM Vol. 1” by Mark von Rosing, August-Wilhelm Scheer and Henrik von Scheel.

In the 1980s, Motorola brought Six Sigma into the mainstream by using the methodology to create more consistent quality in the company’s products, according to “Six Sigma” by Mikel Harry and Richard Schroeder.

Motorola engineer Bill Smith eventually became one of the pioneers of modern Six Sigma, creating many of the methodologies still associated with Six Sigma in the late 1980s. The system is influenced by, but different than, other management improvement strategies of the time, including Total Quality Management and Zero Defects.

Does it work? Motorola reported in 2006 that the company had saved $17 billion using Six Sigma

Experts credit Shewhart with first developing the idea that any part of process that deviates three sigma from the mean requires improvement. One sigma is one standard deviation.

The Six Sigma methodology calls for bringing operations to a “six sigma” level, which essentially means 3.4 defects for every one million opportunities. The goal is to use continuous process improvement and refine processes until they produce stable and predictable results.

Six Sigma is a data-driven methodology that provides tools and techniques to define and evaluate each step of a process. It provides methods to improve efficiencies in a business structure, improve the quality of the process and increase the bottom-line profit.

The Importance of People in Six Sigma

A key component of successful Six Sigma implementation is buy-in and support from executives. The methodology does not work as well when the entire organization has not bought in.

There are two major methodologies used within Six Sigma, both of which are composed of five sections, according to the 2005 book “JURAN Institute Six Sigma Breakthrough and Beyond” by Joseph A. De Feo and William Barnard.

DMAIC: The DMAIC method is used primarily for improving existing business processes. The letters stand for:

DMADV: The DMADV method is typically used to create new processes and new products or services. The letters stand for:

There are also many management tools used within Six Sigma. Some examples include the following.

This is a method that uses questions (typically five) to get to the root cause of a problem. The method is simple: simply state the final problem (the car wouldn’t start, I was late to work again today) and then ask the question “why,” breaking down the issue to its root cause. In these two cases, it might be: because I didn’t maintain the car properly and because I need to leave my house earlier to get to work on time.

The Critical to Quality (CTQ) Tree diagram breaks down the components of a process that produces the features needed in your product and service if you wish to have satisfied customers.

Much like the Five Whys, this is a process by which a business attempts to identify the root cause of a defect and then correct it, rather than simply correcting the surface “symptoms.”

All the Six Sigma tools and methodologies serve one purpose: to streamline business processes to produce the best products and services possible with the smallest number of defects. Its adoption by corporations around the globe is an indicator of its remarkable success in today’s business environment.

Thank "{{ data.full_name }}"! We have received your information and will contact you in the shortest time.